The legendary Valery Syutkin is in North America! Singer, author and musician, Honored Artist and Honorary Worker of Arts of the Russian Federation (but among the people - just a "dude from Moscow"). 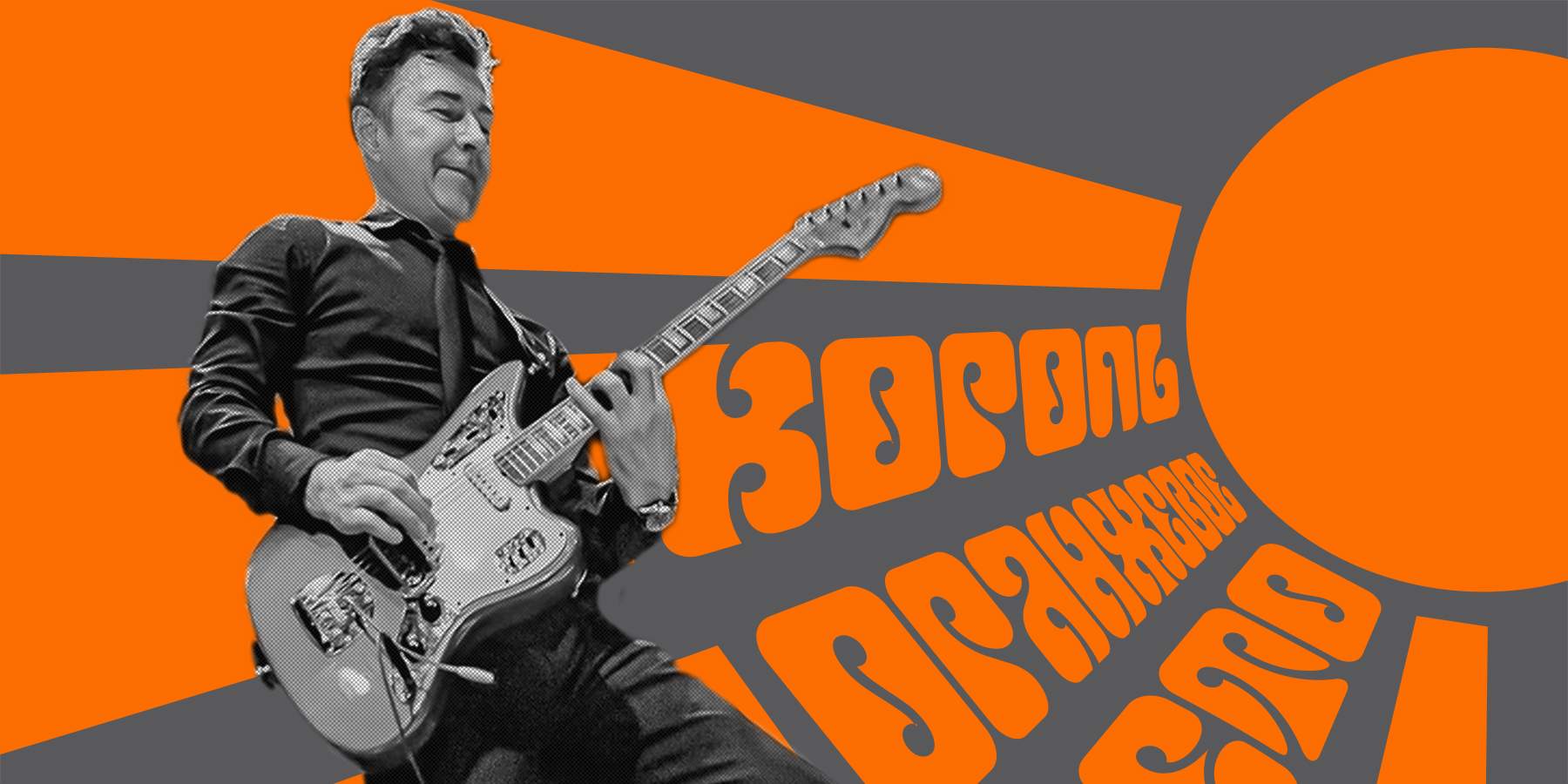 Valery Syutkin is known for his collaboration with the groups "Telephone", "Architects" and "Bravo", as well as a successful solo career - his own ensemble (since 2005 - "Syutkin Rock-n-Roll Band") is preparing to celebrate its 25th anniversary with a tour of USA and Canada! Famous for the hit "7000 above the ground" from his debut album "What is Needed", Valery Syutkin still performs with sold out all over the world, participates in television projects, releases new songs and discs. At concerts in the USA and Only the best hits that exist outside of time, incendiary rock and roll performed by real virtuosos, and an endless sea of ​​vivid emotions will await you in Canada! No matter how old you are and wherever you live, you know exactly how the Moscow beat sounds, that Orange Tie and Yellow Shoes will never go out of fashion, and why the Black Cat is so unlucky.